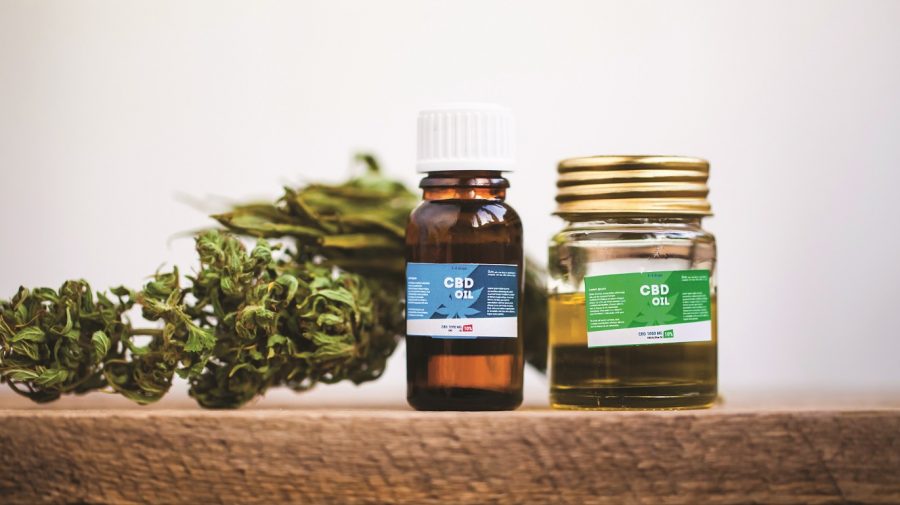 Michigan’s rules on CBD derived from cannabis vs. hemp conflict

While cannabis legalization was the clear focus of Proposition 1 in November 2018, industrial hemp legalization seemed like the no-brainer add-on. There is virtually no tetrahydrocannabinol (THC) in hemp, so it has already been unfairly burdened with the mantle of CSA Schedule I for far too long. Besides, it is difficult to keep something illegal when we routinely see it on store shelves. Hemp, hemp seeds and hemp derivatives have been appearing in products sold everywhere from Whole Foods to The Body Shop to Walmart for years.

So what if you were told that processing cannabidiol (CBD) from cannabis is more legal now in Michigan than processing CBD from industrial hemp? This is what the federal government’s legalization of hemp actually looks like—a regulatory takeover of the Michigan and United States hemp markets.

In the last quarter of 2018, several major hemp laws passed in rapid succession: Proposition 1, now the Marihuana Regulation and Taxation of Marihuana Act (Prop 1) passed by voter initiative November 6. The US Agricultural Improvement Act of 2018 (the Farm Bill) was signed into law on Dec. 20, 2018, and on Dec. 21, the Michigan Legislature passed PA 641, (The Industrial Hemp Research and Development Act). While the first two legalize industrial hemp at the state and federal levels respectively, the third provides for the licensing and regulation of industrial hemp production in Michigan under the Michigan Department of Agriculture and Rural Development (MDARD) in direct conflict with the language of Prop 1. Prop 1 actually does not permit the state to restrict industrial hemp production through licensing, and delegates all regulatory authority to the Department of Licensing and Regulatory Affairs (LARA).

At first this seemed puzzling. Why would the Michigan legislature bother to amend a 2014 hemp bill, when the people of Michigan had just passed Prop 1 legalizing all things hemp less than two months earlier? Turns out Prop 1 subordinates itself to federal law, meaning that when the Farm Bill passed and the federal government took over the licensing and regulation of industrial hemp, Prop 1’s hemp language became obsolete (that was quick) and Michigan’s industrial hemp market ended up under the strict authority of MDARD, as the designated regulatory body charged with licensing hemp under the Farm Bill. This means that you cannot cultivate, process, sell, transfer, market, broker or transport any industrial hemp or hemp products in Michigan without a license.

Unfortunately, in addition to MDARD testifying against this amended Michigan hemp act during the hearings on the bill, the act itself, which went into effect on Jan. 15, 2019, is a mess of epic proportions, even by Michigan standards. Core definitions are missing, basic authorizations are absent, and it gives MDARD the arguably flagrant unconstitutional right to shut down a hemp producer for 60 days over a mere allegation of a violation. And while it permits licensed industrial hemp growers to sell hemp and hemp products, like CBD, to licensed processor-handlers and MMFLA processors, a Michigan hemp crop is six months away. In the meantime, absolutely no hemp-derived CBD can be produced in Michigan.

“This means that you cannot cultivate, process, sell, transfer, market, broker or transport any industrial hemp or hemp products in Michigan without a license.”

This is clearly not what Michigan’s voters had in mind—when they passed Prop 1. Unlike the private unregulated market provided for in both the MMMA and Prop 1, there is no such home-based allowance for hemp cultivation and production in Michigan. In other words, hemp is much more restricted in Michigan than cannabis.

Licenses to grow, process and handle industrial hemp should be available from MDARD in the near future, and the good news is that the fees are not cost-prohibitive. Of course, we have yet to see the regulations, and we all know how that turned out for medical cannabis facilities. Let us hope that MDARD creates a regulatory structure less like LARA’s casino gaming/liquor hybrid and treats hemp like the agricultural product that it is.