Detroit – Back in Business?

Detroit – Back in Business? 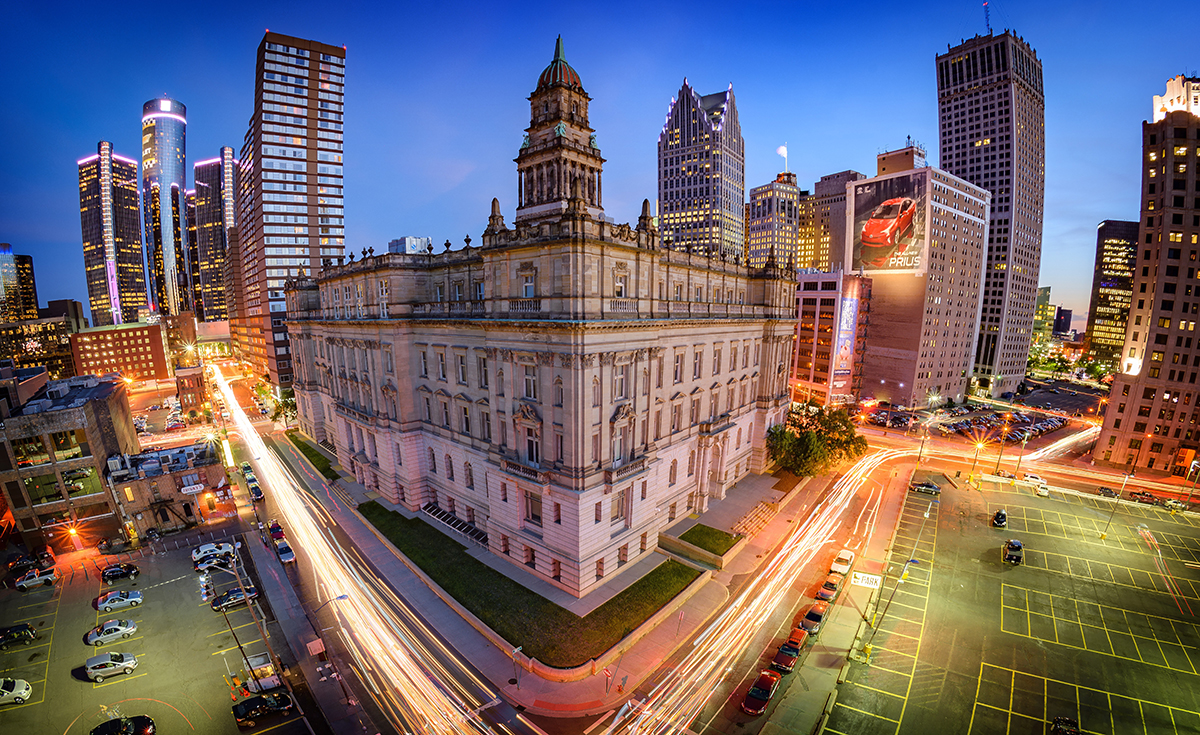 Detroit has been nothing if not a roller-coaster ride for the past three years.  From zero regulation and an explosion of dispensaries, to arguably the most restrictive zoning ordinance in the State, to what can only be described as a commanding push back of epic proportions by the City’s residents.  On November 8, Detroit passed a pair of ballot initiatives that opt the city into the Medical Marihuana Facilities Licensing Act commercial program for all five licenses and remove all but a few distance buffers.

I will be the first to admit that I was wrong in my assumption that the D would challenge this ordinance, but as of this writing, it has no plans to do so.  Keep in mind that it is widely agreed that zoning by ballot initiative violates, among other things, Michigan’s Zoning Enabling Act, which vests exclusive authority for zoning in the municipality.  While it is possible that a person, business, or organization from Detroit may yet challenge the ordinance, it is difficult to imagine that they will be able to convince Wayne County Circuit Court that they meet the extraordinary elements required for a stay.

Considering the incredibly far-reaching implications of this development throughout the state, most colleagues and city administrators that I have spoken to about this are equally surprised at Detroit’s inaction.  Left unchallenged, citizen, business and special interest groups can and presumably will start spot zoning at the ballot box with abandon.  When you stop to consider all of the work by civil engineers, urban planners and other degreed professionals that goes into the master planning process, the prospect of watching that unravel is a little distressing.  There are good and valid reasons that the communities where we live are planned and developed by experts, and not the result of a haphazard patchwork of special interest agenda items.

There is a potential upside as well if this becomes the accepted norm.  Entrenched city councils that have developed reputations for acting against popular community interests will now have to face the prospect of being overruled by initiative if they refuse to listen to their constituencies.  In the marihuana world, it means loud and fanatical anti-marihuana coalitions who use propaganda and scare tactics to intimidate local officials can be countered by a silent majority that is more likely to support sensible pro-growth policies.  (Note to the silent pro-marihuana majority in Detroit:  I could have used you at my last eight BZA hearings.)

Detroit’s voters have spoken, and it looks as if the City is going to listen, and we must therefore assume that the ordinance will go into effect as written.  So while we hold our breath, let’s look at what Detroit can expect: first, another explosion of centers opening to meet the ordinance requirements for making an application and staying open in the process.  Dispensaries, labs and processors can all locate in B (commercial business) zones.  All five license types can locate in M (industrial zones).  The only remaining buffers are from schools, colleges, churches and libraries; no parks, liquor stores, public housing, arcades, child care centers or – my personal favorite – gateway radial thoroughfares; i.e. – the big avenues. 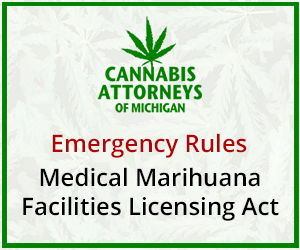