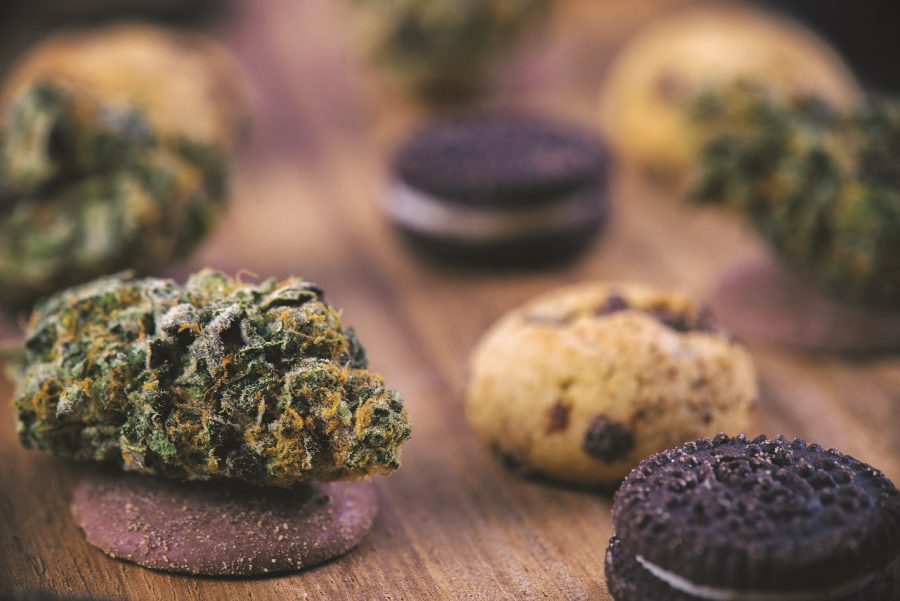 Anyone who has been present at pre-licensing inspections has had a front row seat to the awkward transitioning of the unregulated dispensary community that proliferated throughout Michigan prior to the Medical Marihuana Facilities Licensing Act, to the current licensed and highly-regulated medical cannabis provisioning center. One of the most glaring modifications has been the changeover from medicated edible products. Michigan’s current rules only state that infused cannabis products may not be marketed to minors, but the definition of what is attractive to minors, as Michigan provisioning centers are discovering, is proving to be as slippery as the classic and oft-cited definition of pornography, “I can’t tell you what it is, but I know it when I see it.”

The Michigan Bureau of Medical Marihuana Regulation (BMMR), has a team of enforcement officers on the ground in Michigan who assist their partners in pre-licensing, The Michigan Department of Licensing and Regulatory Affairs (LARA), in conducting the inspections. The problem is that the definition of what an acceptable edible product entails is still being fine-tuned. One week’s legal product is next week’s taboo, and this is unfortunately a costly exercise for applicants who have to pull product off of their shelves to pass licensing.

“One week’s legal product is next week’s taboo, and this is unfortunately a costly exercise for applicants who have to pull product off of their shelves to pass licensing.”

Despite the uncertainty, LARA’s currently established cannabis rules are paving the way for a better industry. Rule 33 for instance, which LARA lists as “Requirements and restrictions on marihuana-infused products; edible marijuana product” provides a general idea of what is and is not allowed for cannabis edibles. Here is where the most important rules currently stand regarding the basic restrictions on what a medical edible product can and cannot resemble in the state of Michigan:

If you’re confused, you’re not alone. The BMMR and LARA are learning as they go, too, as evidenced by their constant and mildly entertaining advisory bulletins. The good news is that the BMMR agents (many who are ironically retired law enforcement) are more relaxed than they used to be, and during this pre-licensing phase are only concerned with education. The bad news is that you are unlikely to find candy corn, wax teeth or popcorn balls at your local provisioning center this Halloween. Maybe next year.