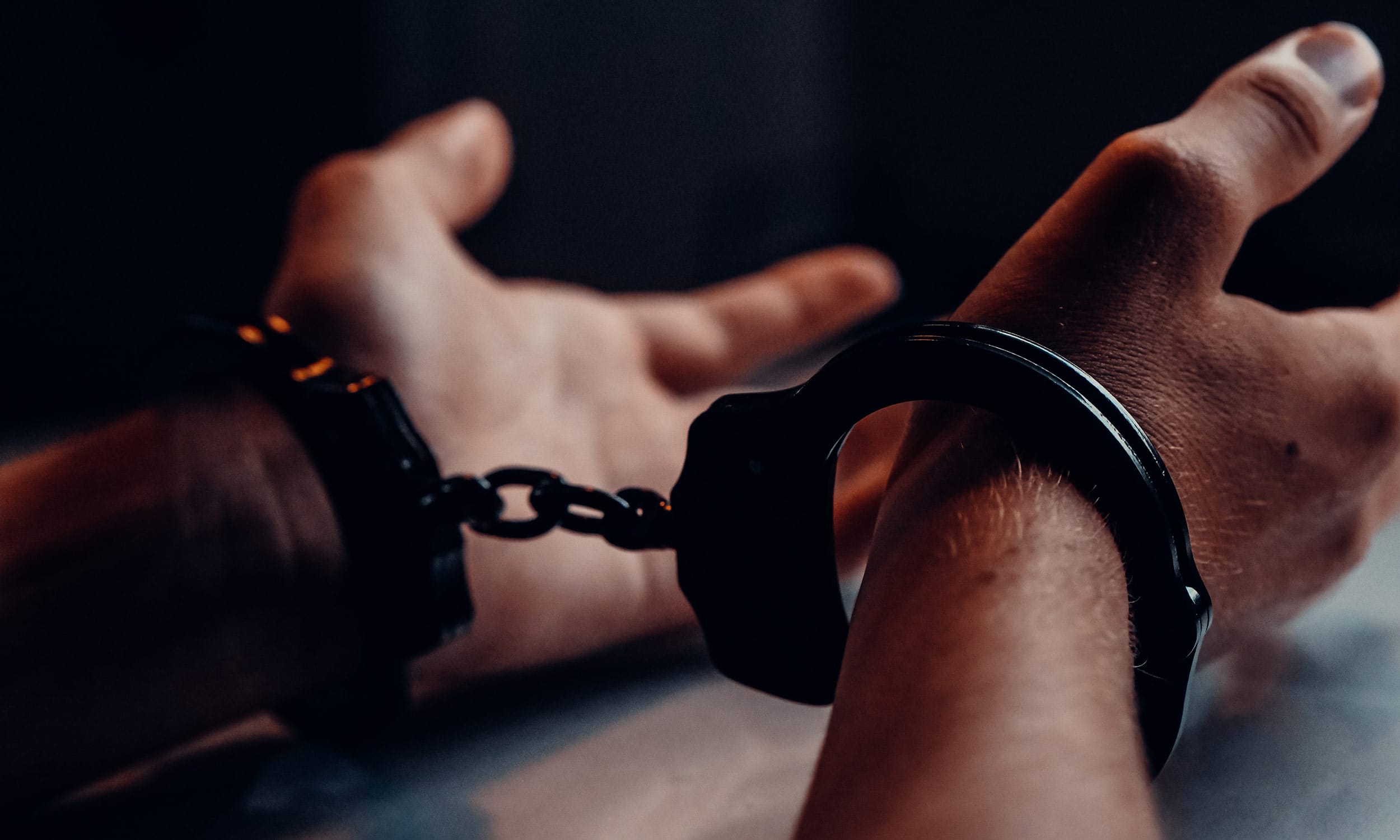 On November 4, 2021, Governor Gretchen Whitmer signed into law amendments to the Medical Marihuana Facilities Licensing Act (MMFLA) that now allow almost all individuals with marihuana-related criminal convictions to be eligible for licensure for medical marihuana facilities. Previously the MMFLA prohibited any person who had been convicted of or incarcerated for any felony within the last ten years to seek licensure. The Act similarly restricted those convicted of many misdemeanors, including those involving marihuana, from obtaining a license.

Additionally, the MMFLA amendments change other criteria that may be considered in the licensing decision. Arrests, charges, convictions, or expungements for any relevant criminal offense, other than traffic offenses, could be considered in a licensing determination. This provision still applies, however those offenses involving “the possession, use, manufacture, processing, or distribution of marihuana, or possession with the intent to manufacture, process, or distribute marihuana, unless the felony involved the distribution of marihuana to a minor” may no longer be considered. Another significant change to the MMFLA is that the integrity, moral character, reputation, and personal probity of applicants are no longer permissible considerations in determining whether to grant a license.

The amendments, which are to section 402 of the MMFLA, Michigan Compiled Law 333.27402, will allow those previously operating outside of the law to become fully-licensed participants in Michigan’s cannabis industry. They are effective immediately.