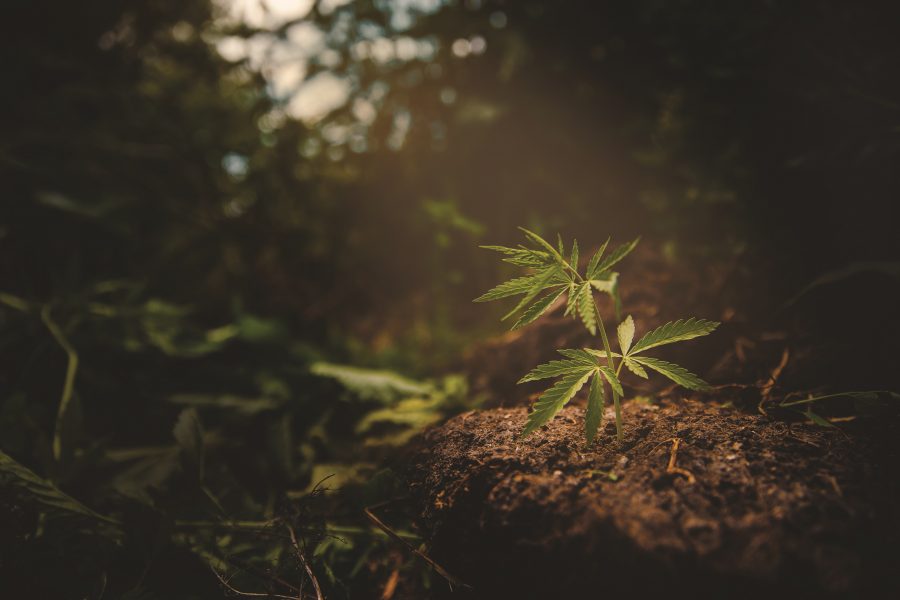 In November 2017, when Michigan’s Department of Licensing and Regulatory Affairs (LARA) first published temporary regulations, called the Emergency Rules for the Medical Marihuana Facilities Licensing Act (MMFLA), hopeful licensees were faced with a new capitalization requirement. Any person hoping to hold a license was now required, under Rule 11, to show several hundred thousand dollars in capitalization in order to qualify. This requirement has no statutory support, has disenfranchised most otherwise qualified applicants, has resulted in business structures that have now become the cause of widespread denials, and it has stifled the growth of the industry to the point of suffocation. Michigan’s capitalization requirement is not just unconstitutional; it’s a terrible idea.

The MMFLA has one reference to capitalization in it. Just one. Section 402 of the Act lists the requirements and disqualifications for a license, along with a long list of additional items that the board may also consider when evaluating an applicant. Among those qualifications are things like moral character, integrity, reputation and “the sources and total amounts of the applicant’s capitalization.” Nowhere does the Act require any minimum capitalization. In fact, it states precisely the opposite. Because Article III of the MMFLA expressly prohibits the board from setting limits on the number of licenses issued, the fact that this capitalization requirement disqualifies most people in Michigan acts as a de facto limit on licenses, and therefore violates the Act.

This requirement also likely violates Michigan’s constitution, in that it has the effect of preventing all but the wealthiest people from holding a license. Applicants must show that they have between $150,000 and $500,000 in capitalization. A minority plaintiff who otherwise qualifies for a license, but not for this money, could make a strong argument that this provision is de facto discriminatory. Regardless of the reason Rule 11 was created, or its debatable legality, efforts to meet these monetary thresholds have caused increasing chaos, and they are undoubtedly the reason we have so few licensed facilities in Michigan that cannot yet function as a viable industry.

The obvious problem is that there is no lending available through the customary institutions due to cannabis’ federally illegal status. This requires applicants to go to private lenders, who more often than not want equity in the licensed company to secure their loan. However, Michigan’s regulatory structure requires any person with even one percent ownership interest in a license to undergo a lengthy, overly-bureaucratic and document-intensive review that discourages most investors.

“This requirement also likely violates Michigan’s constitution, in that it has the effect of preventing all but the wealthiest people from holding a license.”

The second problem is the recent delegation of applicant financial reviews to a group of analysts at LARA who, by all accounts, have little to no experience or education in law, finance, tax or business. This means that the majority of private lending arrangements required by these capitalization rules are taking far too long for the state to evaluate. They are also apparently causing a rash of denials for odd reasons like “implausible business arrangement(s)”. We’ll save you some reading. The words “implausible business arrangement(s)” do not appear in the MMFLA or the Emergency Rules, or anywhere else in nature that we are aware of.

Finally, and most inexplicably, licensed facilities are not being allowed to reuse their capital. Ever. In other words, if you showed $300,000 cash in a bank account, and then proceeded to purchase and improve a building, pass inspection, stock your shelves and secure a license, all without touching that $300,000 in cash, and now, having your provisioning center license, you want to expand by applying for a processing license, LARA will not let you use that $300,000 capital that is still sitting, unused, in the bank as capitalization for your processing license.

To the state’s credit, it appears to be well understood that this is an untenable policy and makes no sense. Still, as of this writing, we have yet to see any course correction.

Article III of the MMFLA’s prohibition against limiting licenses was designed to allow for small business development and local economic growth, and to prevent the monopolization of this new industry by the super-rich. Rule 11, rebooted in the permanent rules as Rule 12, negates that prohibition and prevents otherwise qualified applicants from holding licenses, to the detriment of Michigan’s industry, patients and our communities.