What’s Up with Shrooms?

What’s Up with Shrooms? 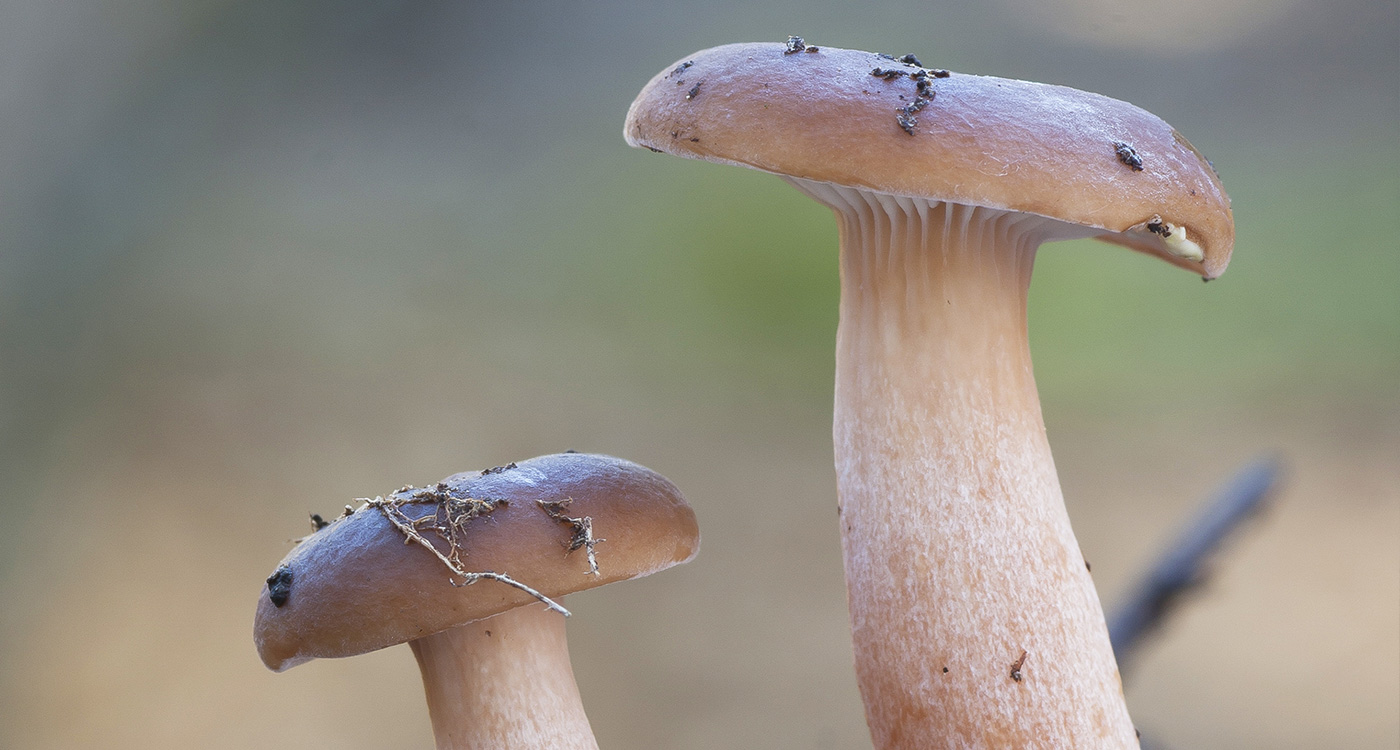 Currently in Detroit, the city will not prioritize arrests for the use and possession of entheogenic plants. However, personal possession and therapeutic use of magic mushrooms by adults remains illegal. Decriminalization means such acts become the city’s lowest law-enforcement priority, and criminal charges will not be pressed against those who are found in possession.

Supporting this movement, a study recently published in The New England Journal of Medicine compared psilocybin, the psychoactive ingredient in magic mushrooms, and escitalopram, a drug sold under the name Lexapro, as treatments for major depression. The results suggest that mushrooms may be more effective than major depressive treatment medicines such as Lexapro. Studies like the one published in the New England Journal are a primary reason that a growing number of municipalities are reviewing whether to decriminalize entheogenic plant use, including magic mushrooms.

Currently, the Michigan Senate is considering a bill that seeks to decriminalize entheogenic plant use statewide. Michigan Senate Bill 631 has been introduced and is being reviewed by the Judiciary and Public Safety Committee at the time of this writing. The penalties in Michigan for possession, use, or manufacturing of entheogenic plants range from a fine of $500 to $5000.00 and imprisonment for six months to two years, or both fines and imprisonment, depending on the offense.

Our office will continue to monitor Senate Bill 631 and other legislative and policy changes regarding magic mushrooms and will advise our clients accordingly. While legalization and retail sale may be far away, it appears that magic mushrooms soon will be making the same leap that marijuana has made in the last decade.